How To Work With Attorneys In Contested Matters PART 1 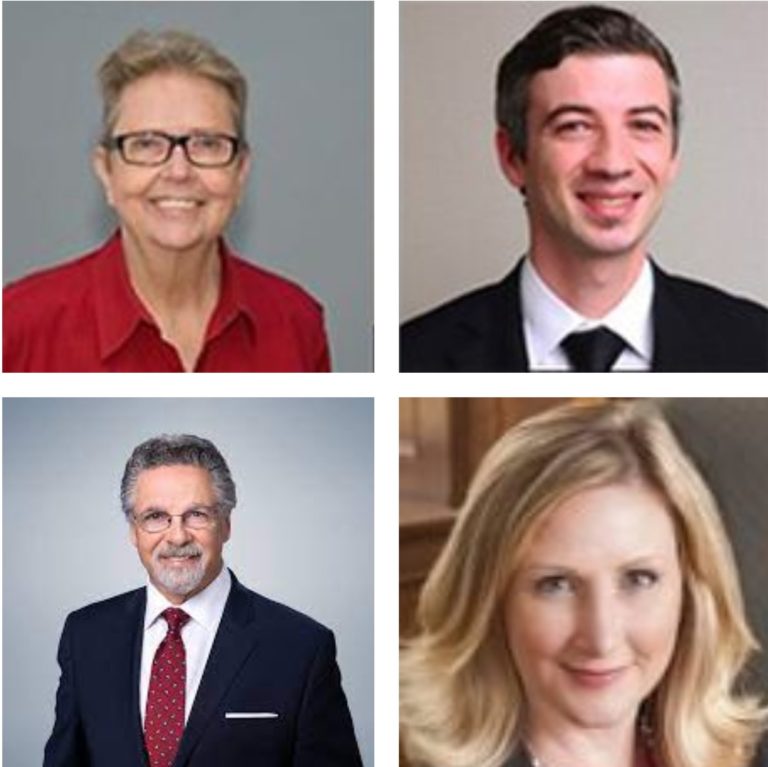 In Part 1 of this two-part topic, the panel will address choosing, hiring, and managing your own attorney as a fiduciary in a contested matter. Typically, attorney’s fees are the largest expense born by any trust. How does the fiduciary manage this large expense item for the trust? And what duties does your attorney owe to you and how do you enforce those duties? Recent, important changes to the California laws on the attorney-client privilege of trustees will also be discussed. Our goal for Part 1 of this topic is to train fiduciaries into being more sophisticated consumers of legal services.

Ms. Boehmer has been in practice over 15 years, serving as the President of the Professional Fiduciaries Association of California (PFAC) from 2011 to 2013. She is also a certified mediator through the Los Angeles County Bar Association. She has been an outstanding advocate and backer of legislation aimed at improving the fiduciary profession and standards in California. Ms. Boehmer, who is also a licensed tax preparer, has owned and operated Norine Boehmer Management, Inc. since 2000.

Judge Steele was an original founding principal and member of Signature Resolution. He has over 35 years of legal experience as a transactional lawyer, trial lawyer, in-house counsel for both public and private companies, and Los Angeles Superior Court Judge. He has a reputation for being thoroughly prepared as well as highly creative. In the first four years since his retirement, Judge Steele has been involved in the resolution of over 500 disputes totaling approximately $2 billion in controversy. In addition to his undergraduate degree in economics, law degree and MBA, Judge Steele has also completed a graduate program in tax law.

Lauriann Wright is an experienced Los Angeles probate litigator and estate planner focused on the representation of professional fiduciaries. For over 20 years, she has been practicing all phases of probate law and litigation, including conservatorships, guardianships, trusts, and decedent estates. She has been named a Super Lawyer in Trust and Estate Litigation for the 8 consecutive years of 2012-2019. In fact, for 2019, she has been named one of the Top 50 Women Super Lawyers in Southern California. U.S. News & World Report has named her as a “Best Lawyer in America” for 2016-2019 and her firm Wright Kim Douglas ALC as a “Best Law Firm” for 2017-2019.

Hyatt Regency San Francisco at Embarcadero Center
May 31 - June 3, 2023
Rising to the Challenge Together