The Value of an Excellent PPF 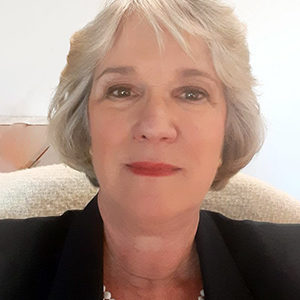 In 1990, Judge Kelety moved to the San Diego and became a federal prosecutor in the U.S. Attorney’s Office for the Southern District of California. As an AUSA, she received the Department of Justice’s Directors Award for her prosecutions of fraudulent telemarketers. In 1997, Judge Kelety joined the Law Office of Howard Wiggins, where she later became partner.

In 2003, Judge Kelety was appointed to the Superior Court bench by Governor Gray Davis. She has served as bench officer in Juvenile Dependency; Criminal; and Probate Divisions. She is A Board member for the Board of Trustees of the San Diego County Public Law Library. She frequently teaches probate-related subjects to judges statewide as a member of the Probate Law Curriculum Committee for the Administrative Office of the Courts (AOC/CJER).